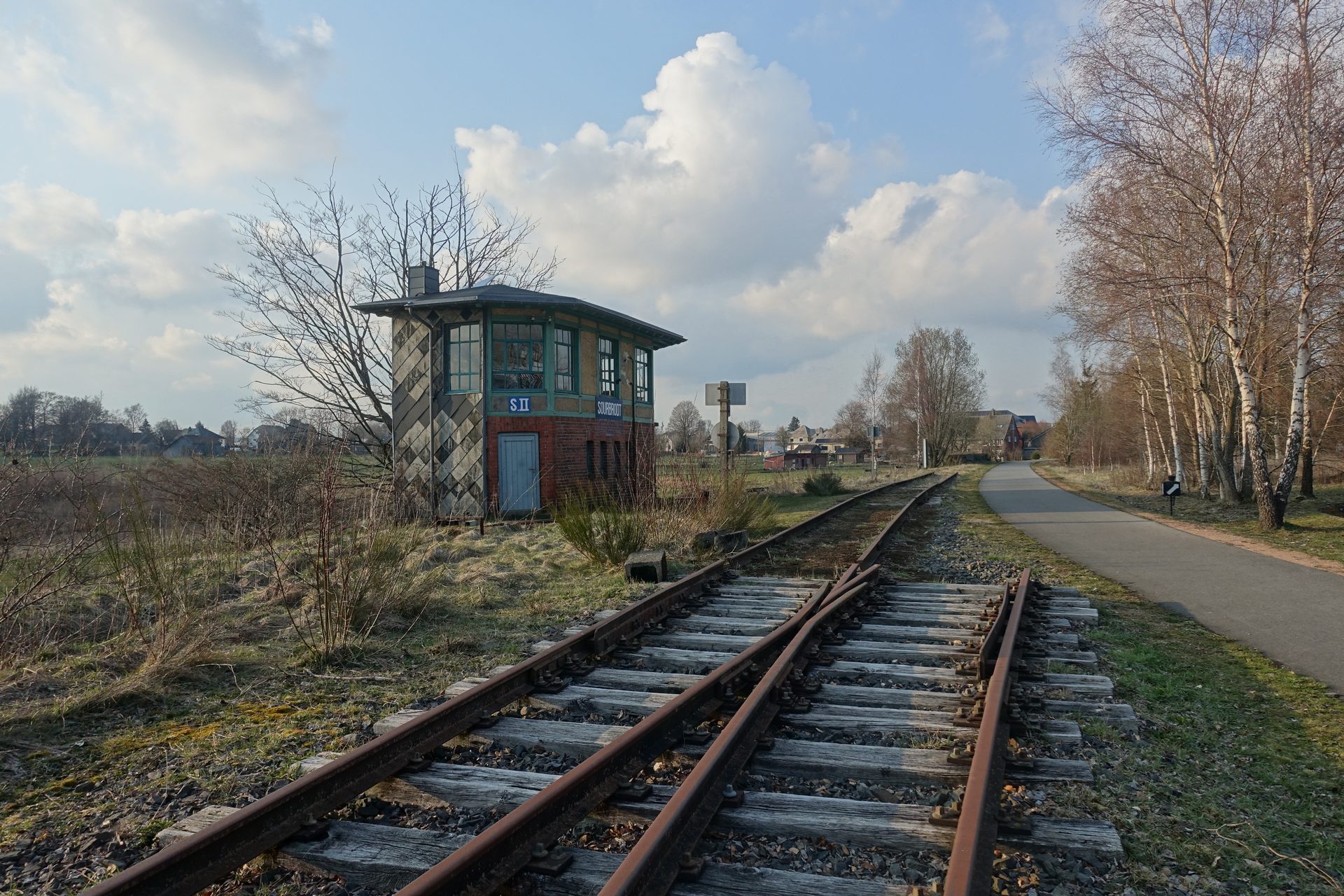 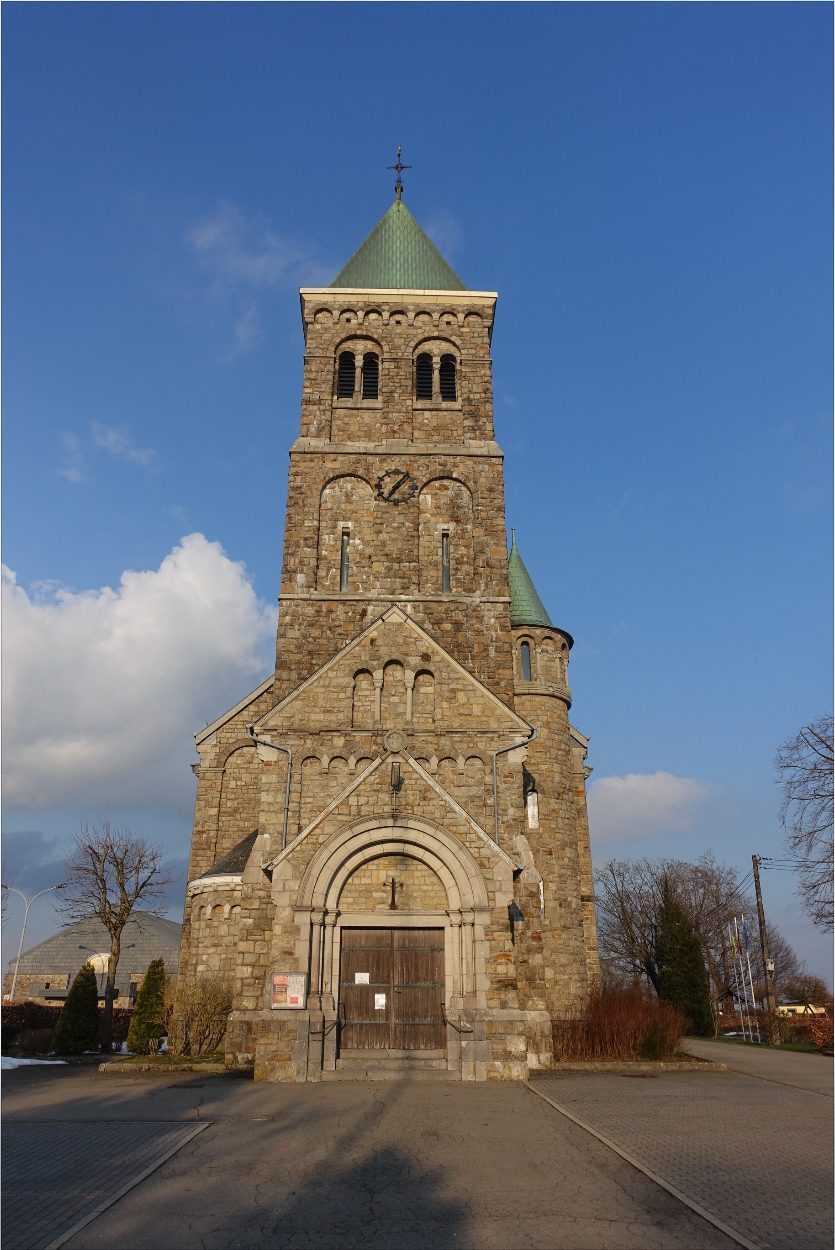 In 1534, Johann Sourbroidt built an inn on the edge of the countryside located on the territory of the Duchy of Luxembourg, but run by the manants of Robertville (which depended on the Principality of Stavelot-Malmedy). This gave rise to a village that was in conflict with its neighbour for 222 years! In 1756, Marie-Thérèse (of Austria) demarcated their respective territories: Sourbrodt could continue to extract peat in the country!

The Pietkin monument in the rue de Botrange, near the old village church (listed choir), recalls the fight of the village priest for Romanesque culture during the Kulturkampf, in the Prussian era.

In 1885, the railway (Vennbahn) arrived: around the station, a new district came to life; the famous comic book writer Comès was born there in 1942. A monument was erected in his memory in 2014, near the Eau Noire car park, the starting point of a walking trail in the Sourbrodt countryside, which also leads to the Russian Camp, the Airmen's Monument and a former peat extraction pit. 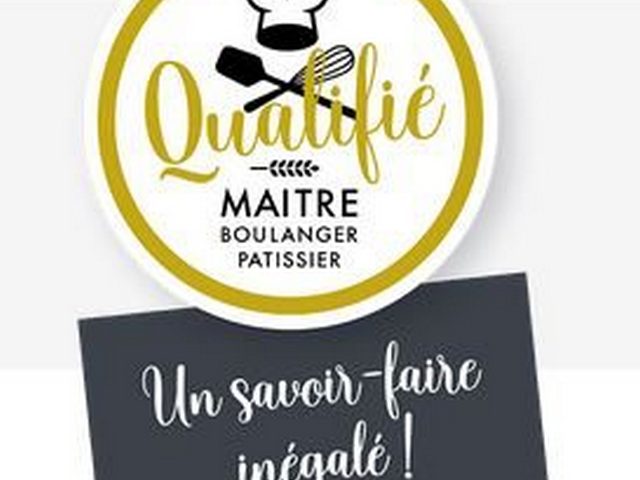 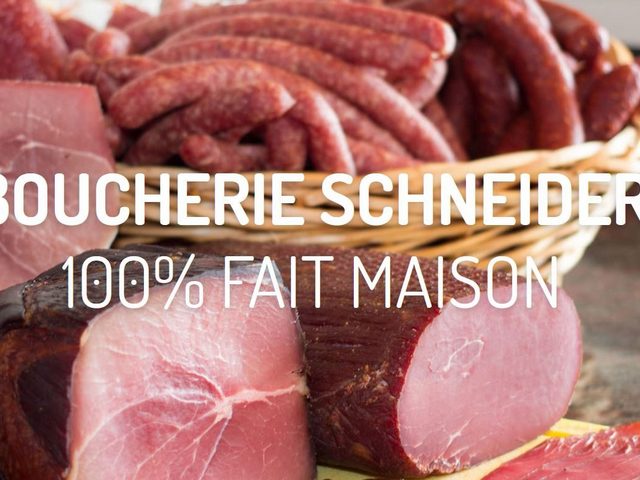 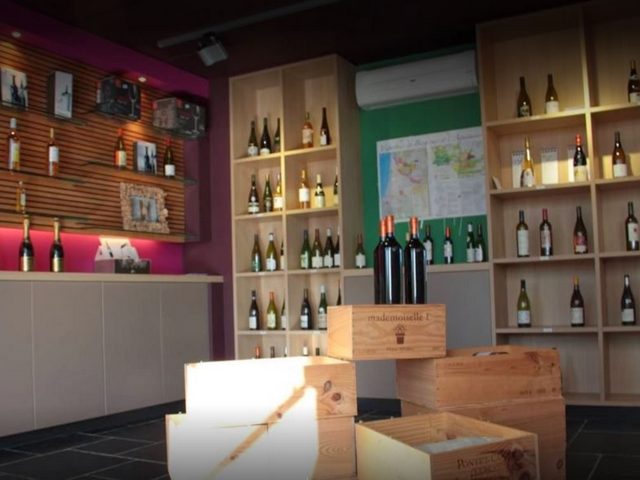 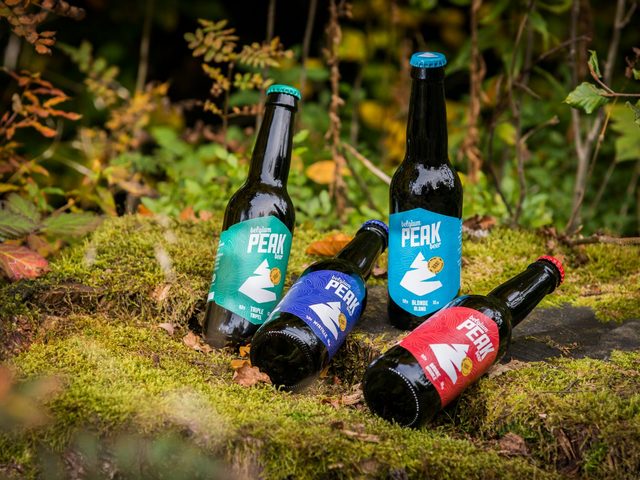 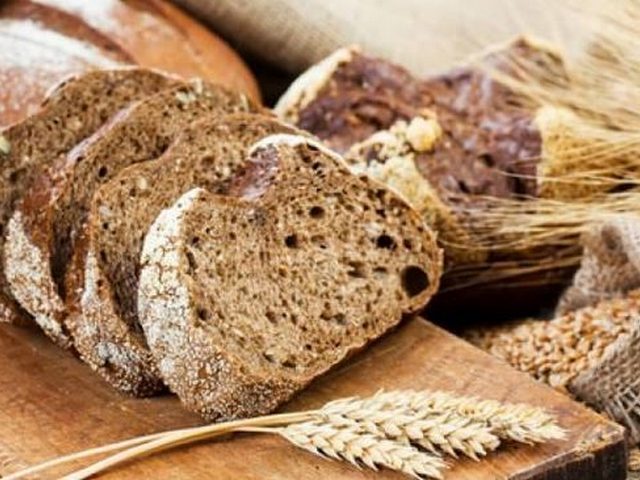 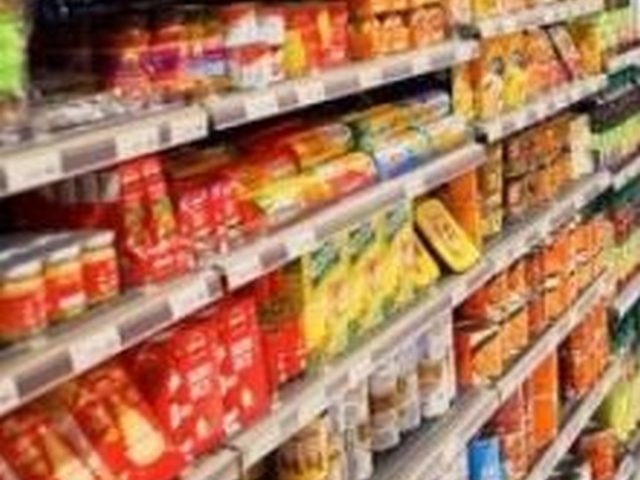 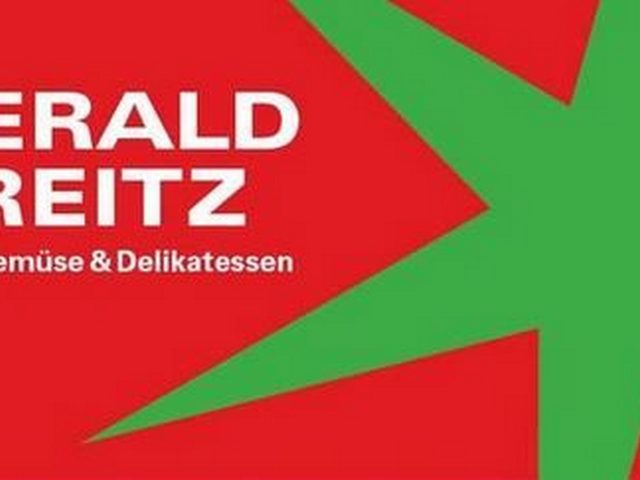 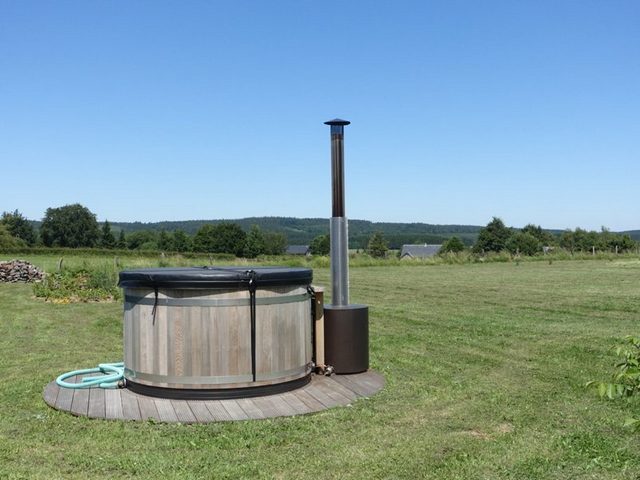 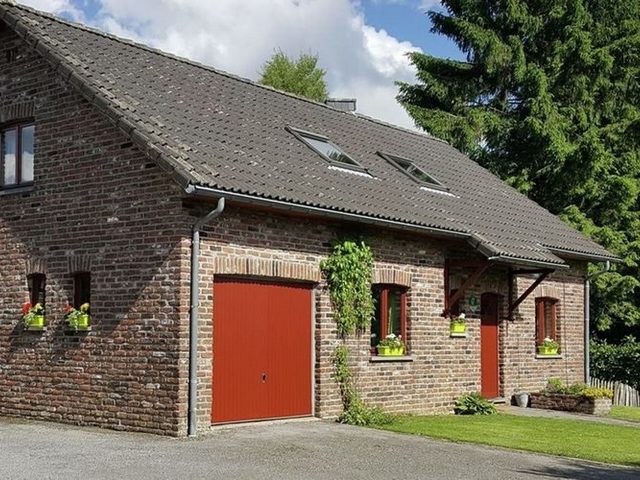 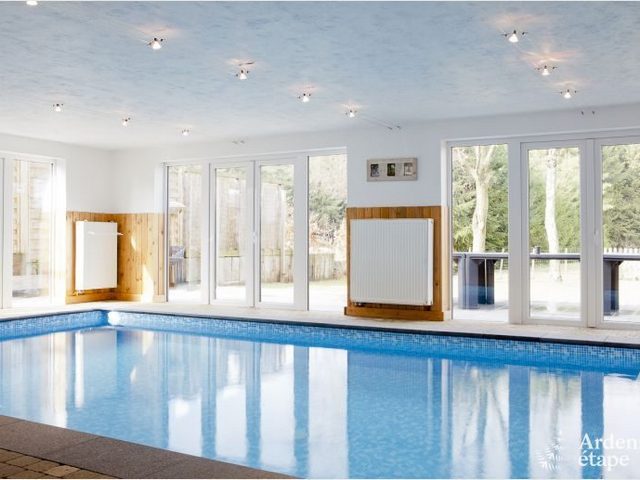 Lodgings for groups or Gite d'Etape 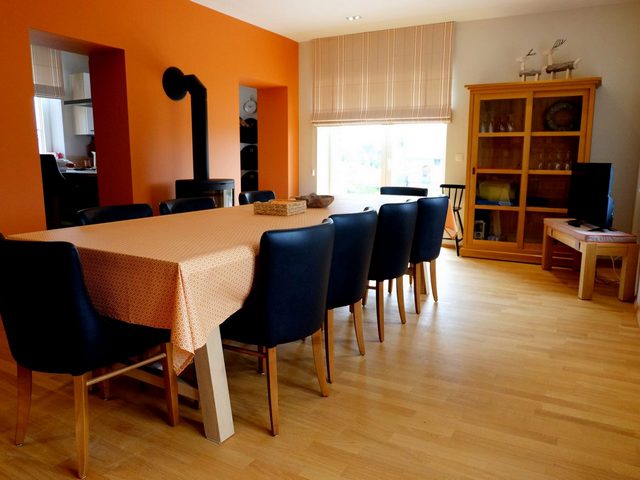