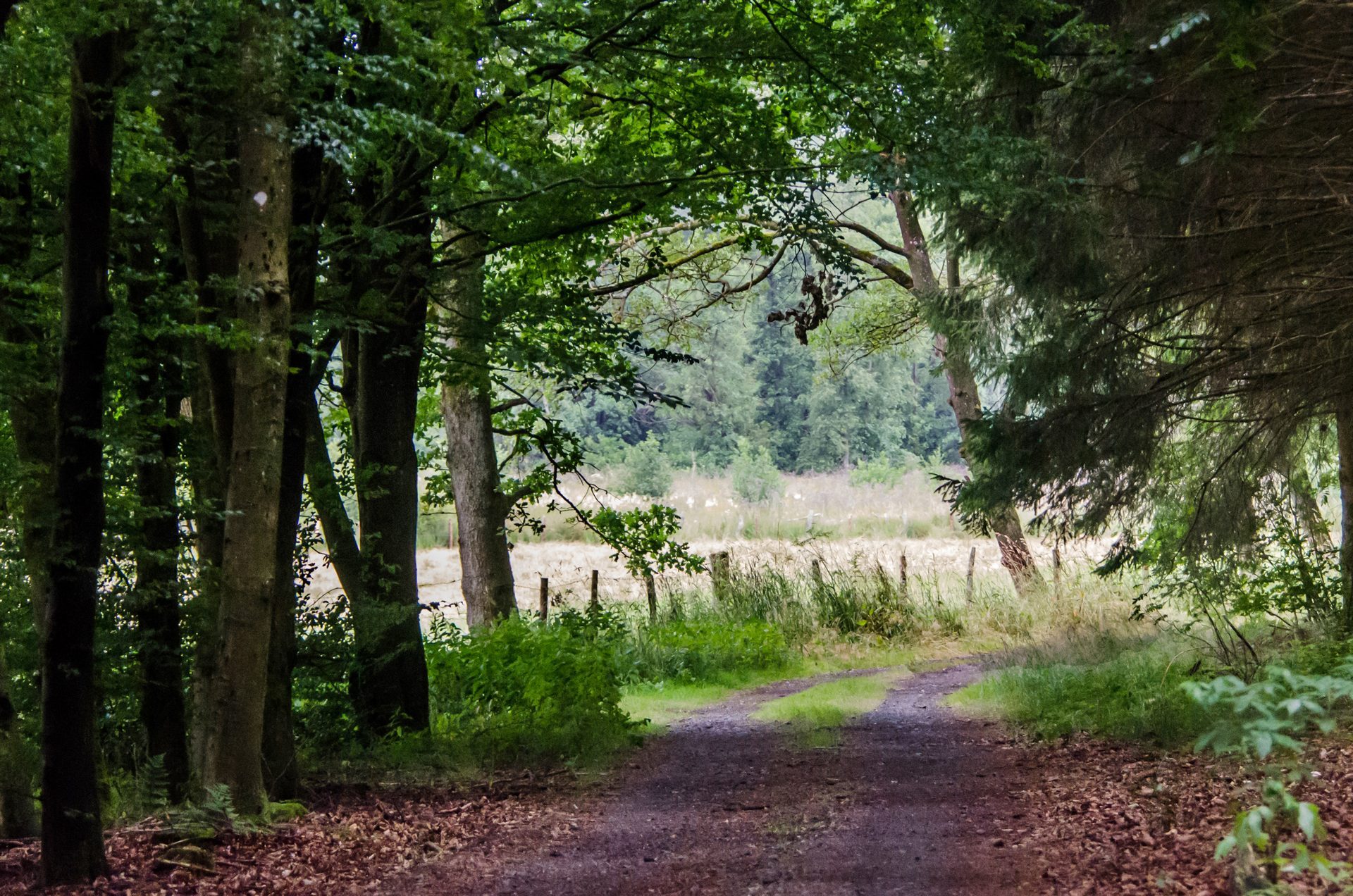 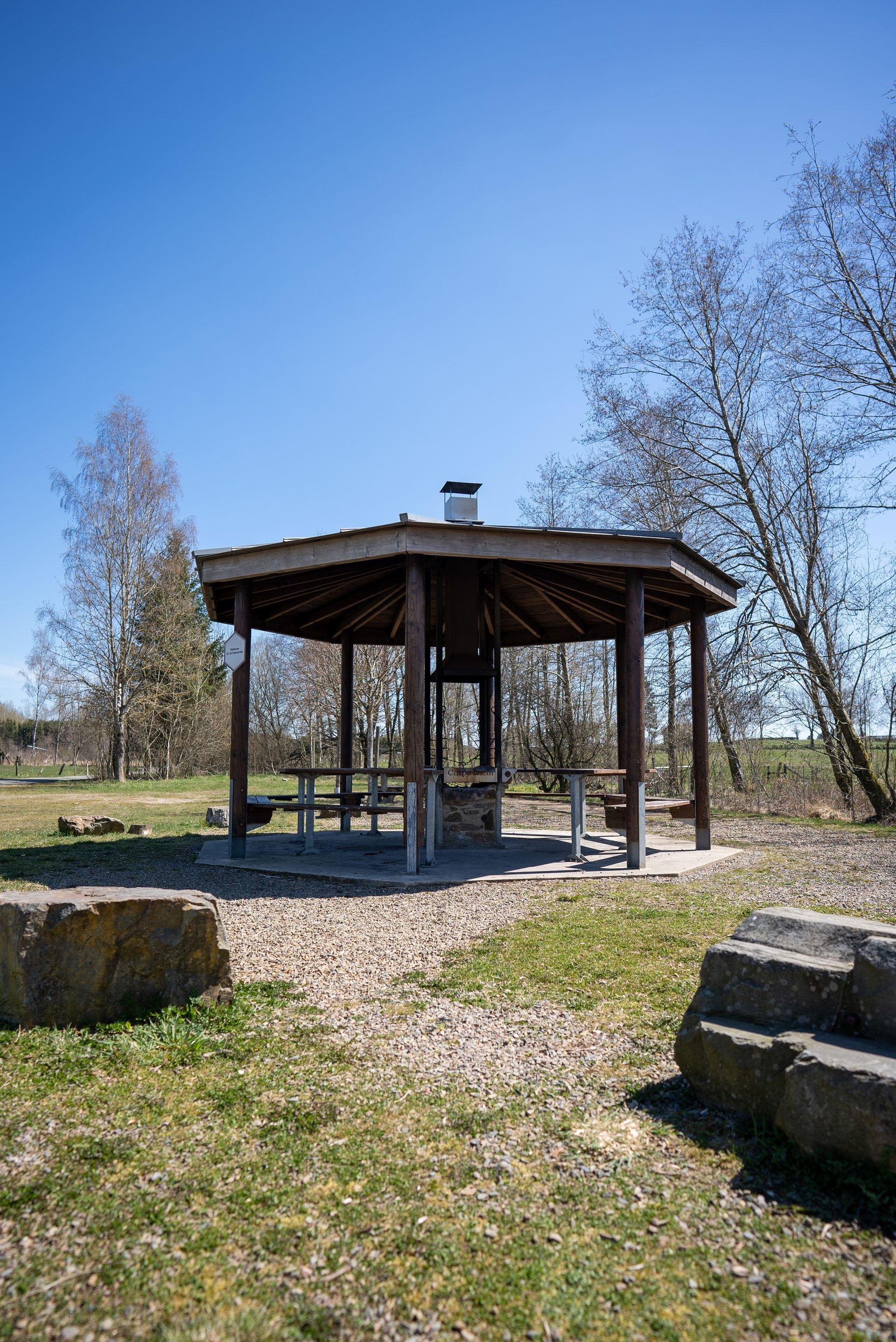 Not being part of the Principality of Stavelot-Malmedy (but of the Duchy of Luxembourg), Faymonville escaped the tax levied in the 17th century in Waimes to support the war against the Ottoman Empire, hence the nickname "Turks" given to its inhabitants.

In 1895, a German mining engineer, Julius Jung, spotted mounds along the Warchenne and realised that these were Celtic gold pits: a gold rush ensued.

In December 1944, Faymonville was completely destroyed during the von Rundstedt offensive, forcing the inhabitants to flee under the bombardment. 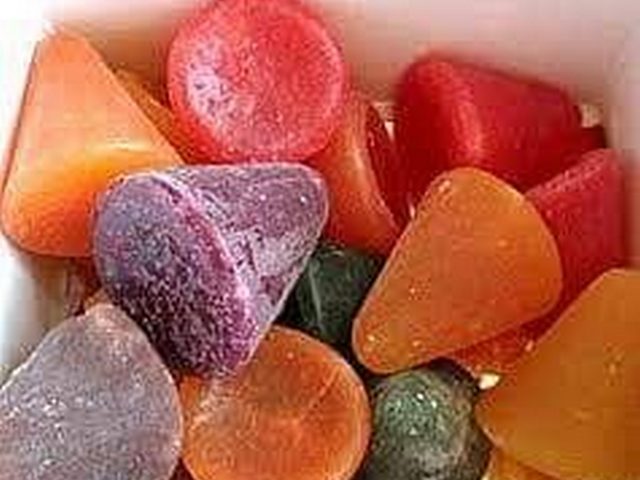 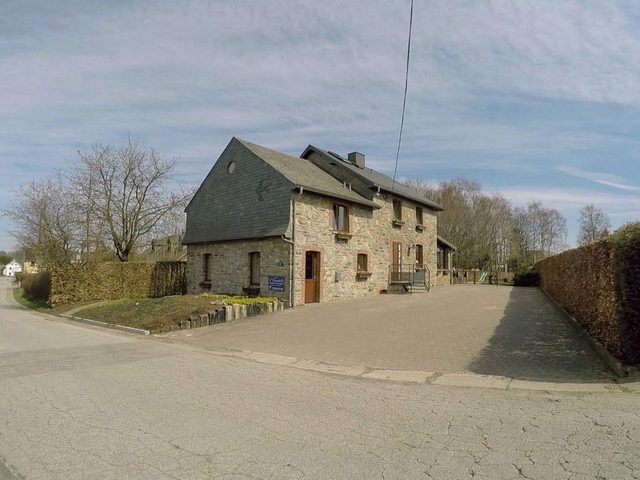 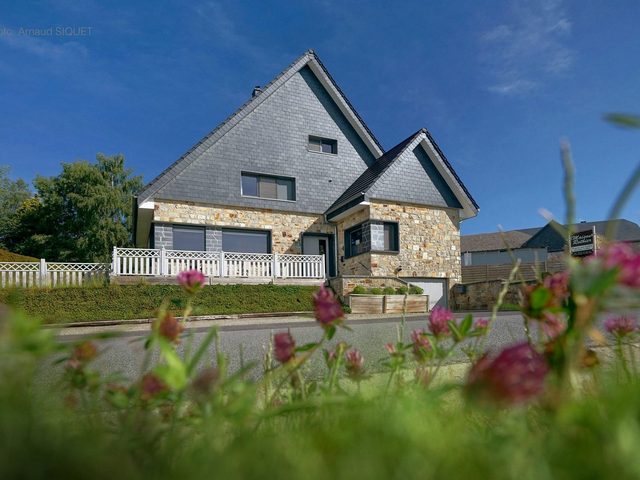