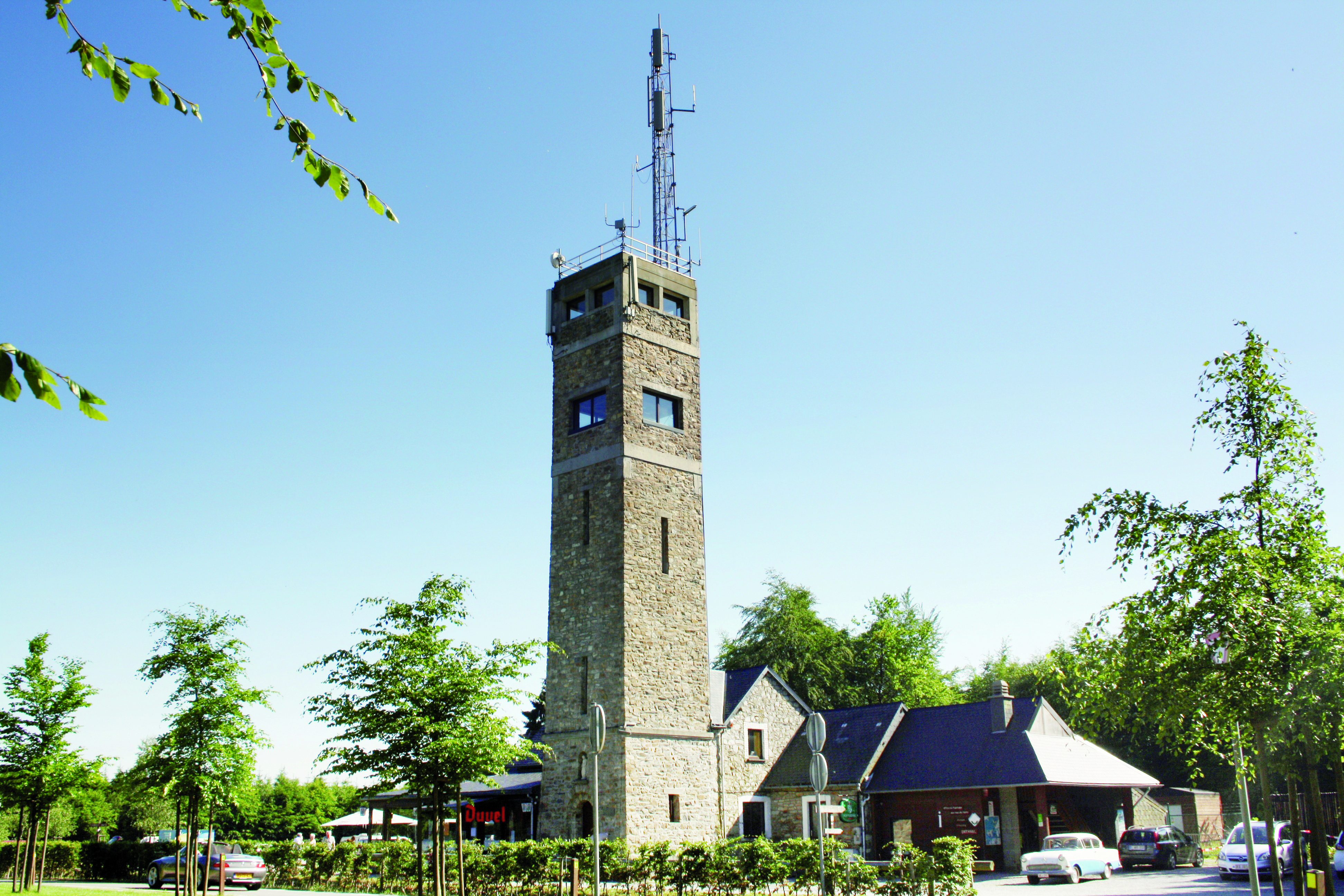 The Signal de Botrange,
a condensed history and geography

Dominating the plateau of the Hautes Fagnes, Botrange rises  to 694 m above sea level and is the highest point in Belgium. This status was granted in 1920, when the Eastern Cantons (including the municipality of Waimes) became Belgian following the Treaty of Versailles. In doing so, it replaced the site of the Baraque Michel (672 m), located on the territory of Jalhay. 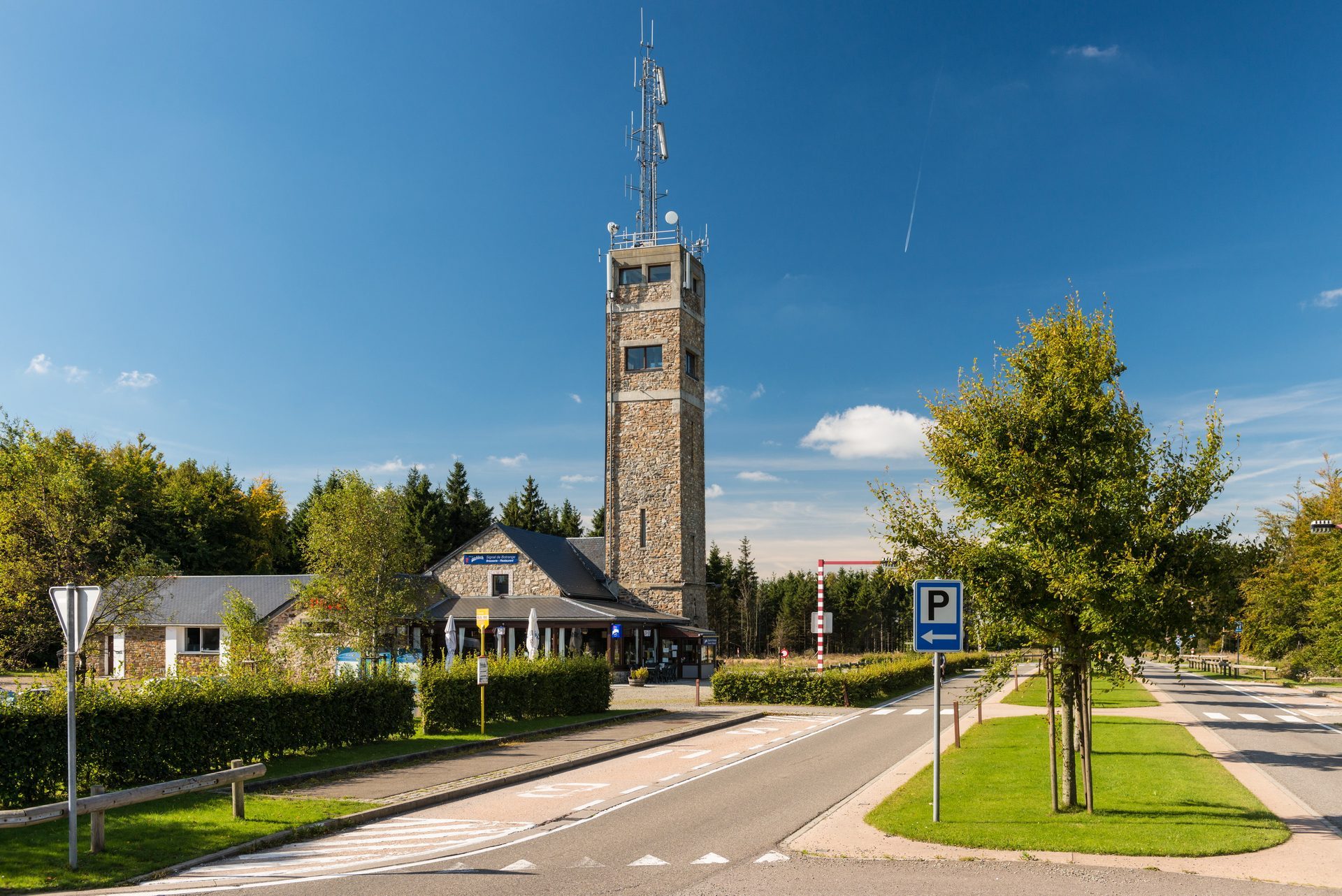 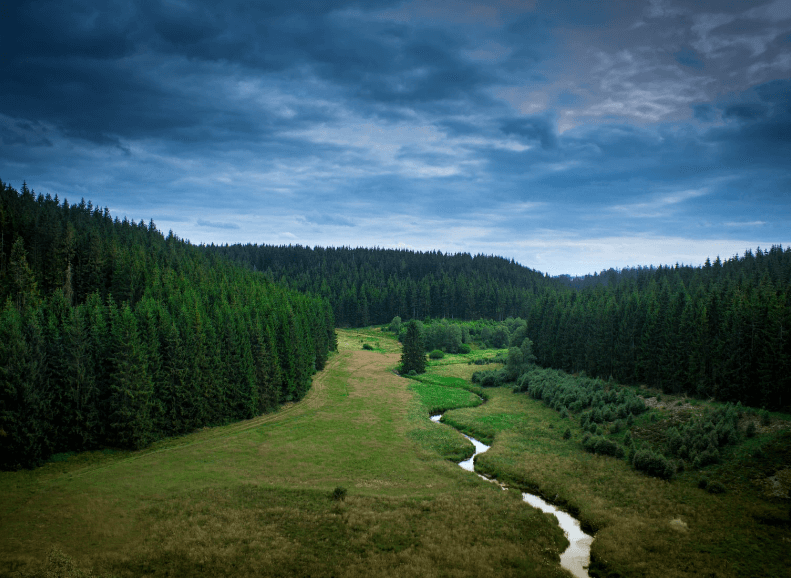 Two geodesic markers were already present in the 19th century:

A mound was erected there in 1923 by General Baltia (High Commissioner of the Belgian Government for the East Cantons between 1920 and 1925), to indicate the location of this new summit of the Kingdom, just behind a wooden tower serving as an observation post  built by the Prussian administration.

The actual  tower was built in 1934 by François Fagnoul, from Waimes, 24 m high and offering a view of the surrounding countryside (and far beyond). At its feet, on the right-hand side, the tourist information center  informs visitors, particulary about the walks in the Fagnes.

A monument known as the "Botrange Manifesto" was inaugurated there in 2014 by the municipality of Waimes, in the presence of Mr. Paul Dandrifosse, author of the book "Nos terres volées en 1940", a plea for official recognition of the history of the East Cantons.

As part of the site's redevelopment, carried out by the municipality of Waimes in 2022 (development of the car park, access by an interior lift to the top of the tower - raised by a panoramic platform -, creation of a reception and information area for visitors, as well as modernisation of the brasserie-restaurant), the history of East Belgium will be retraced in the Eastorium (see History and Heritage), completed by a route through the Fagnes, along the old  boundary markers and  other Fagnes monuments.

Are you looking for accommodation?

Discover all our good addresses here...
Go to

Are you looking for an activity?

Discover all the good addresses in the area here!
Get moving

If you subscribe to our newsletter, you will receive all the best tips for a successful stay! 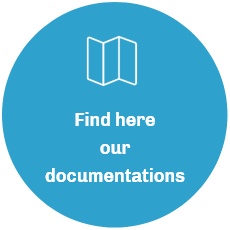